CBD for Alzheimer’s and Dementia 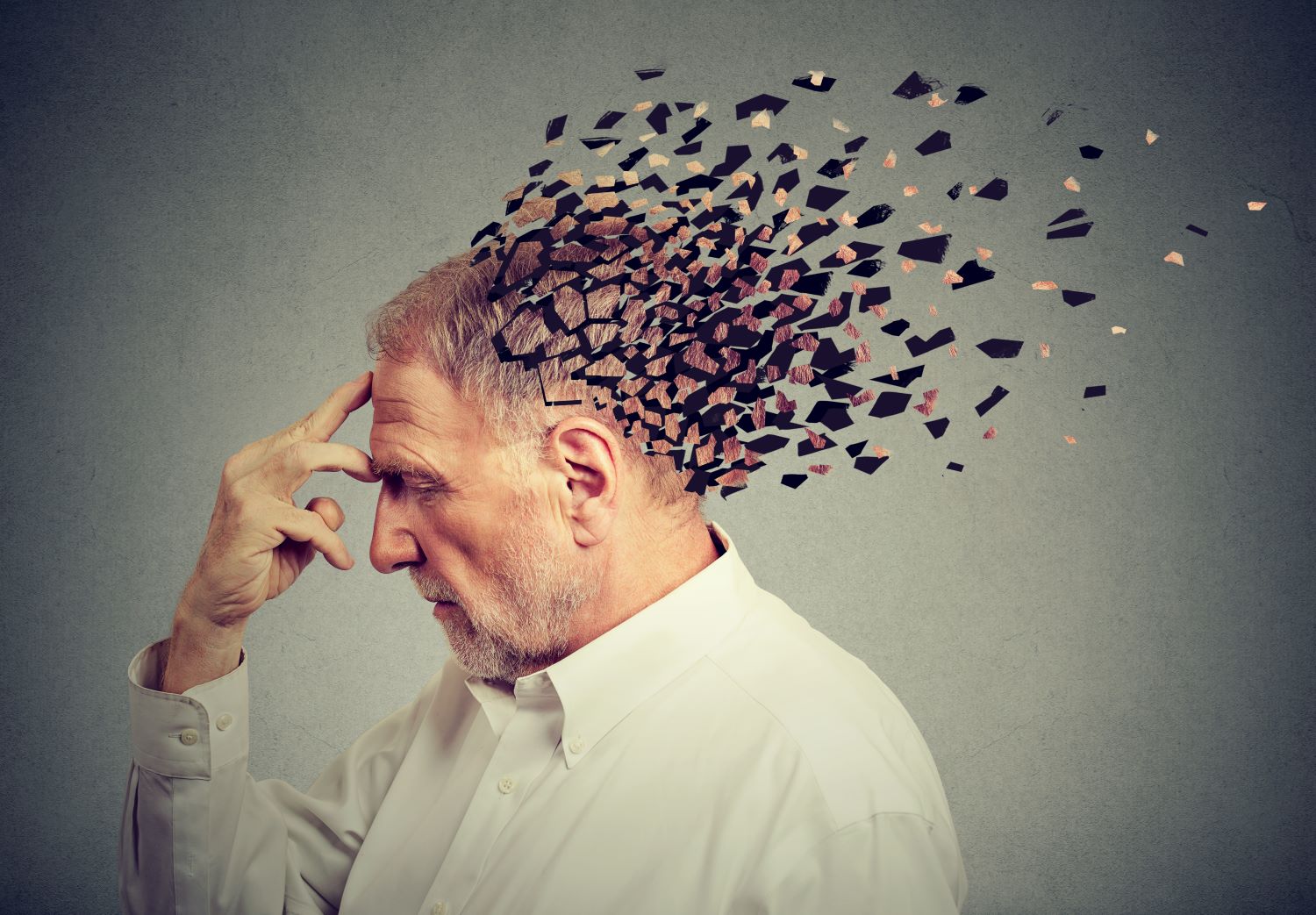 CBD Oil seems to be the new magic remedy. Everyone is talking about it, it’s been covered daily in mainstream media and even celebrities are praising its benefits, from Mandy Moore on the red carpet to Willie Nelson releasing a line of CBD-infused coffee beans. People all across the world all using it for a variety of reasons from back pain to anxiety, and there have been several positive studies from the medical world that show that CBD oil could, be very positive for people who suffer from Alzheimer’s disease and dementia.

What is CBD Oil?

You’ve probably heard about it, but may not be sure exactly what it is. CBD oil is short for cannabidiol and it comes from the cannabis plant. CBD is derived from the plant the way caffeine is from coffee beans. It doesn’t make people high, that’s the other stuff derived from the plant, THC. CBD usually comes in drops or in gel caps although can now be found infused into many different products.

Why is CBD Oil so Popular right Now?

Jason DeLand, a board member of the company Dosist, a cannabis company based in Santa Monica, Los Angeles, says that CBD oil is the chemical equivalent to Bitcoin in 2016. Everyone wants to get in on that.

One of the reasons for this is that the Farm Bill was signed into law in December 2018. This bill made the production of the hemp plant legal. The hemp plant, which is related to the cannabis plant, contains high levels of cannabidiol, also known as CBD. So, people can now grow it legally and process it, so more and more people are trying it and finding out the positive results.

So, now you can find it in your local coffee shop, at the farmer’s market on Saturdays, even some medical practitioners offices. Many drugstores now stock products that contain CBD Oil for a variety of different uses. You can find it in soap and cookies, face wipes and as a room atomizer.

What is it Good For?

It’s marketed as having positive effects for many things. It is derived from a plant so it’s natural and it’s non-psychoactive, so you can’t get high from it.

Last year, the FDA approved a new drug to treat rare forms of epilepsy and it contains CBD oil. Epidiolex can be used on patients as young as two. This breakthrough has made people confident that CBD oil can now be used to treat a number of ailments and really it’s only the tip of the iceberg.

Viridian Pharmaceuticals have developed a CBD-infused topical cream called Notions that users say have decreased their headaches. The company has a history of scientific research of their products and the trials are promising.

The National Institute of Health lists around 150 studies that are using CBD Oil, with research on its effects on motor symptoms in Parkinson’s disease to early psychosis to chronic back pain.

Some of the most promising results have been found in studies where CBD Oil is used for people who suffer from Alzheimer’s and dementia.

5.8 million people in America live with Alzheimer’s and this number is predicted to rise to almost 14 million over the next 30 years. However, the use of CBD has recently brought hope to those who suffer from the disease and those who care for people who suffer from it.

Inflammation in the brain is one of the most agonizing effects of Alzheimer’s. It happens when the brain’s immune cells don’t clear blockages, which disorient the person. When inflammation occurs, oxygen is then released. However great the inflammation is, an equally negative response occurs. As more oxygen is released in the brain, vital brain functions are affected, such as memory. Brain deterioration indirectly leads to more oxygen being released. CBD is an antioxidant, so this helps to reduce this stress on the brain. Even brain functions that have already been negatively affected by oxygen stress have shown improvement with the use of CBD oil.

The sad and rapid decline of Alzheimer’s patients is clearly visible in their brain. Australian researchers Carl Group and Tim Karl published a 2011 study which discovered that CBD can actually promote brain cell development and growth, which could be fantastic news for those with Alzheimer’s. More recent clinical trials show that the wonder oil can actually reverse and perhaps even prevent the development of Alzheimer’s.

Use for Other Forms of Dementia

There are other dementia-related conditions where research has shown positive effects. These include Parkinson’s disease, vascular dementia, dementia with Lewy bodies (DLB), Huntington’s disease and frontotemporal dementia.

Various studies have shown that cannabidiol can help remove dementia from brain cells. Many drug makers are waiting on FDA approval for products containing the oil while others are carrying out clinical trials to prove the effectiveness of the plant product.

It’s also known that CBD helps reduce the anxiety that people with dementia can feel and it can relieve stress that they feel in association with their illness.

Parkinson’s disease is a progressive disease of the nervous system. The hallmarks are tremors, slow movement and muscular rigidity. This is a result of decreased dopamine production in the brain. Cannabinoids such as CBD oil have been found to contain brain protectors, anti-inflammatory properties and antioxidants. All of these can help when managing Parkinson’s disease. Symptoms could be reduced for sufferers and it may even delay its onset.

When blood flow is impaired in the brain, this causes brain damage that causes vascular dementia. Symptoms commonly associated with vascular dementia include difficulty with reasoning and planning, poor memory and judgment.

A 2017 study showed that cannabidiol increased brain cell activity. This could be excellent news for those who are affected by vascular dementia.

Lewy Body dementia can affect everything from the mood to movement and sleeping. It happens when abnormal deposits of an alpha-synuclein protein are found in the brain.  New research has discovered that CBD reduces negative motor symptoms of the disease, such as rigidity and bradykinesia. It can also help regulate sleep rhythms.

Huntington’s disease is hereditary, so if one of your parents has/had it then you have a high possibility of getting it. It results in loss of brain cells. When it starts, it can just seem like moodiness or issues with mental abilities. After that, an unsteady gait and failing coordination are features of the disease.  CBD is effective in the management of Huntington’s disease, according to research carried out in the University of Madrid,

Around 25% of people who get Pick’s Disease have had someone in their family who has had it. This refers to the condition when nerve cells are increasingly lost in the brain’s frontal lobes or the temporal lobes. It is a little like Alzheimer’s but much rarer. It starts with irritability, changes in personality and speech. Trials with CBD show that it can help reduce the motor symptoms and help with reducing anxiety and depression.

Since trials have been giving such promising results, it’s likely that the next decade will bring more therapies for Alzheimer’s and other forms of dementia that are based on using CBD oil. In the meantime, you can ask your doctor’s advice or source some yourself.

The World Health Organisation has stated that there no negative consequences for people who use CBD oil, so it is worth a try if you or a family member has any symptoms associated with Alzheimer’s or Dementia. You can find out more about CBD oil here in order to purchase some for health reasons. It is now legal to receive it in all 50 states.

It’s exciting to hear about these new breakthroughs for these heartbreaking illnesses.