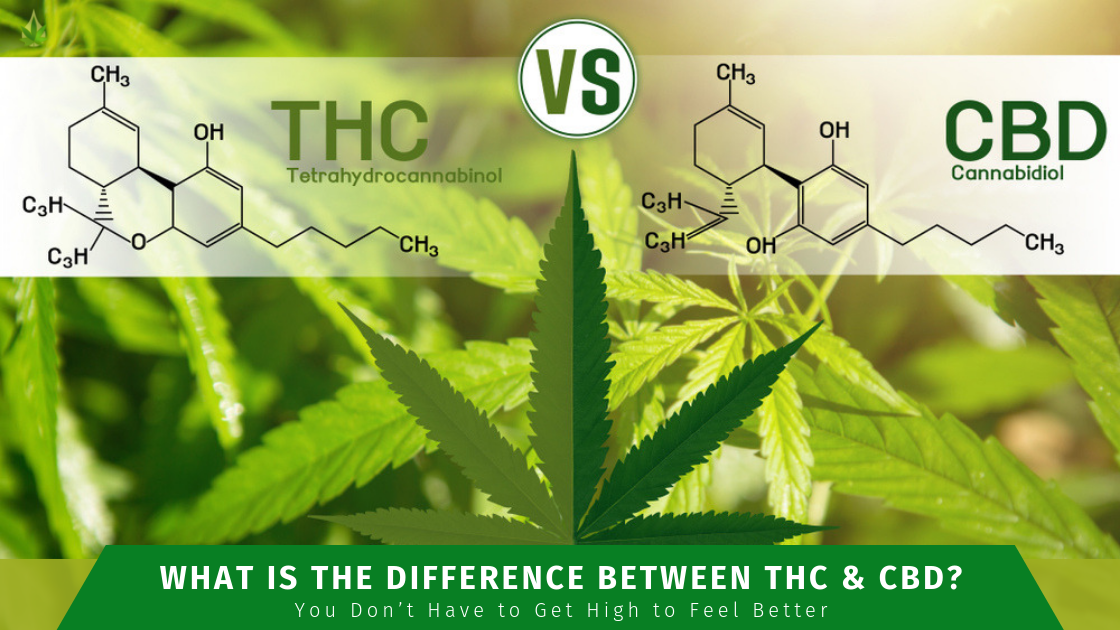 Two of the most studied cannabinoids in the Cannabis Sativa species of plant are tetrahydrocannabinol (THC) and cannabidiol (CBD.) THC is most dominant in marijuana, while CBD is dominant in hemp. The most notable difference between them is the capability of inducing psychoactive effects. Marijuana intoxication produces feelings of relaxation and euphoria, as well as paranoia, decreased short-term memory, red eyes, dry mouth and various impairments in motor skills, time and perception.

CBD consumption doesn’t induce feelings of intoxication, nor does it have any side effects. In fact, it may aid in reducing or blocking those when taken with a THC product. The National Center for Biotechnology says, “CBD may have a protective effect against certain negative psychological effects from THC. It may also be capable of antagonizing at least some of the adverse effects related to THC.”

“While CBD is an essential component of medical marijuana, it is derived directly from the hemp plant, which is a cousin of the marijuana plant,” according to Harvard Medical School.

The exploration of the medical uses for CBD can now be expanded by researchers with the passage of the Farm Bill of 2018. Limited studies allowed by the 2014 farm bill has shown promise in this area and is supported by the World Health Organization who points out, “CBD has been demonstrated as an effective treatment of epilepsy in several clinical trials, with one pure CBD product (Epidiolex®) currently in Phase III trials. There is also preliminary evidence that CBD may be a useful treatment for a number of other medical conditions.”

The Farm Bill of 2018 removed CBD from the DEA’s Schedule I. THC remains there, making the production, distribution and use of marijuana with a THC level higher than .3 percent federally illegal; however, the law allows the production, distribution, use and research of hemp, which legitimizes the CBD industry, as well as allows hemp farmers to purchase crop insurance. Currently, CBD is commonly taken for pain, anxiety, and depression, a study published in Cannabis and Cannabinoid Research  reports. This law allows them to continue doing so without the fear of legal repercussions, although this is not the case with THC products. If you’re interested in the benefits of CBD products, but was confused about its status as a drug, you’re not alone. Rest assured that you don’t have to get high to feel better and CBD is no longer federally illegal. Use our free directory to find CBD oil near you and consider taking advantage of its many benefits. 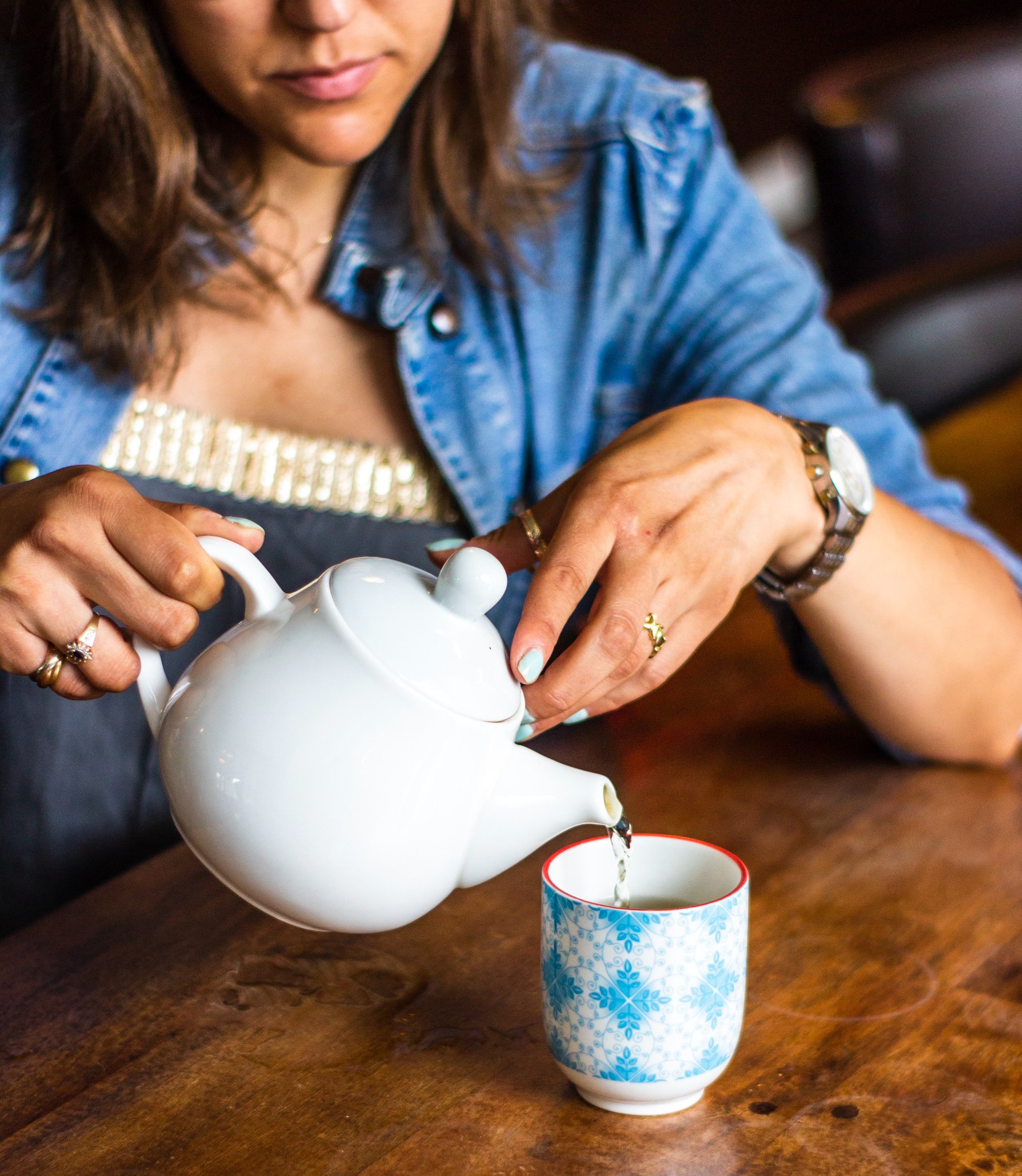 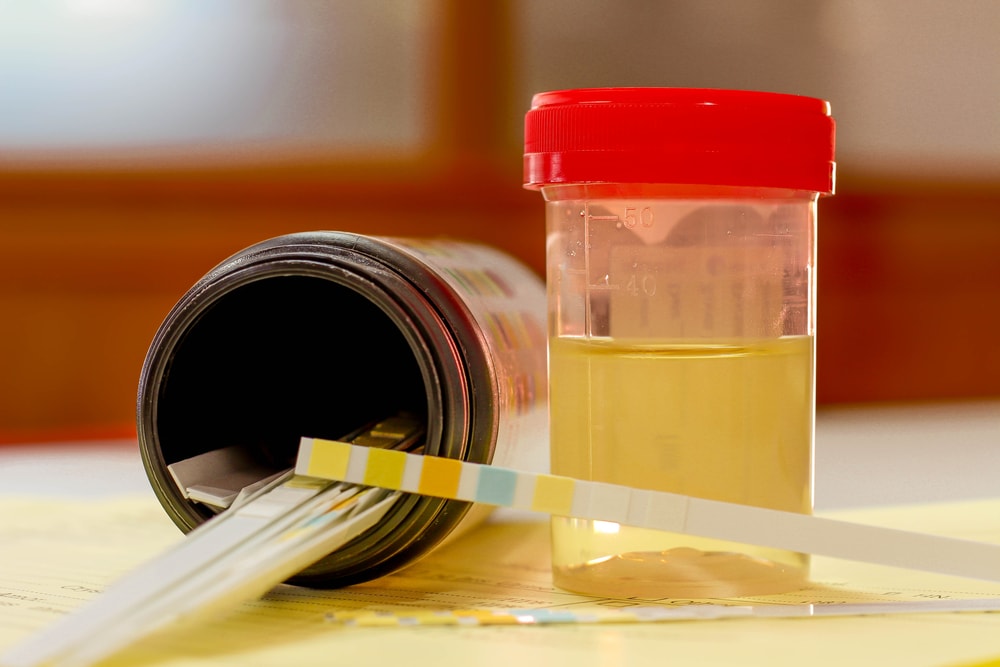 A Guide to CBD and Drug Testing 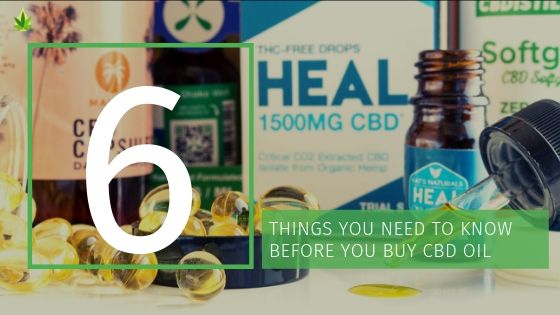 6 Things You Need to Know Before You Buy CBD Oil