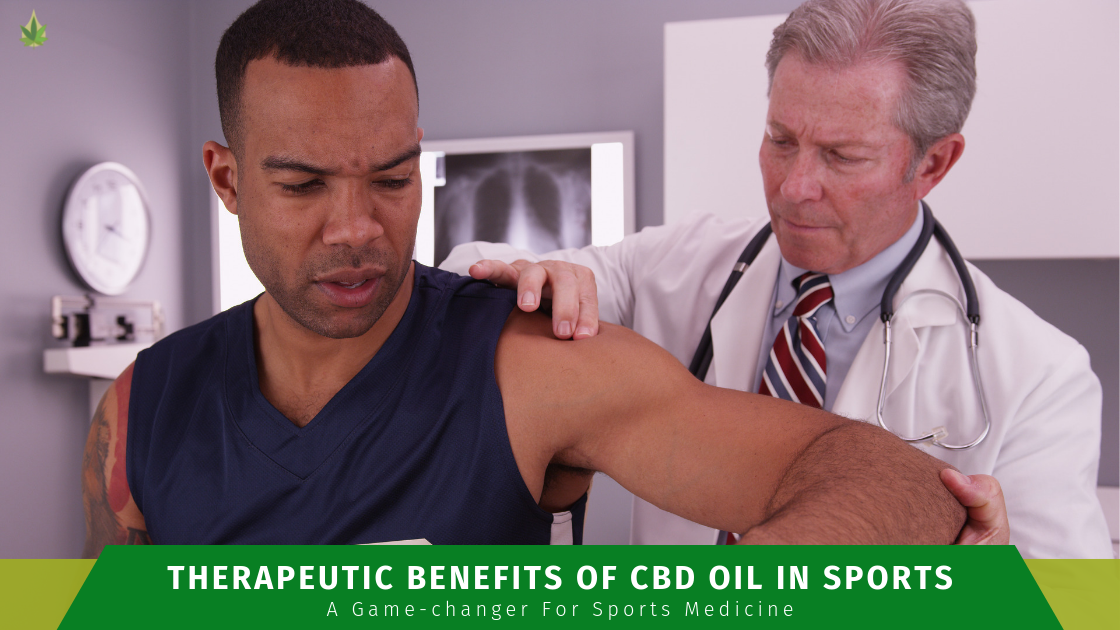 The last few years have seen heavy controversy in American society surrounding the health benefits and adverse effects of regular cannabis use. Since the 1930s, the cannabis plant has been listed on the Drug Enforcement Agency’s (DEA) Schedule I alongside LSD, heroin, and MDMA, which indicates that it has a high potential for abuse with no accepted medical use. Let’s discuss CBD for sports.

The recently passed Farm Bill of 2018 separates the legal consideration of cannabidiol (CBD) from the cannabis plant and removes it from the Schedule I classification system, allowing protection for hemp farmers, expanding the opportunity for research on its health benefits, and legalizing its production, distribution and use from the perspective of the federal government. Early studies have shown promise in many health benefits without the psychoactive effects of the THC in the cannabis plant. In other words, CBD is different from THC in that it won’t get you high.

The reclassification of CBD is a game-changer (no pun intended) for American athletes, as it can provide many important benefits for most of the needs not currently met with the standard pharmaceutical regimen of professional and non-professional sports teams across the country. These may include relief from the pain and inflammation that often occurs during and after games, nausea during intense physical training, and muscle spasms due to dehydration or over-exertion, as well as appetite stimulation for muscle building and concussion protection.

Athletic associations around the world have begun to lift bans on CBD as their benefits to athletes with relatively no side effects is recognized by ongoing studies. In fact, Olympic athletes are no longer left to find ways to live with the discomforts of training and competition; the World Anti-Doping Agency (WADA) lifted the ban on CBD effective January 1, 2018 with the United States Anti-Doping Agency following suit shortly thereafter.

Athletes Advocating for CBD in Sports Medicine: Relief Without Addiction

While many American sports associations have fallen short thus far of lifting the ban on CBD, many professional athletes are proud advocates of its use. Retired NHL hockey player Ryan Vanden Bussche, retired NFL linebacker David Ahrens, UFC fighter Nate Diaz and NBA center Karl-Anthony Townes are just a small sampling of the numerous outspoken advocates for the benefits of CBD and are in support of the bans being lifted.

“It’s time for the NFL to change its archaic standards to better protect its players. For too long, I’ve watched my teammates and good friends battle with opioid addiction and leave the game with a long road still ahead; it’s time to make a change.” -Eugene Monroe, former NFL offensive tackle

“It’s very clear to me now that there is a much better and more sustainable way to manage what I call the recovery process. It doesn’t matter who you are. We all have to manage these things to live a higher quality of life without taking a bunch of pharmaceuticals that typically create dependency and addiction.” Riley Cote, retired NHL winger

A Movement of Change in Sports Medicine: CBD is a Game-changer

Before WADA was established in 1999, professional sports associations were left to decide on the use of CBD in their respective sport. The use of cannabis in sports overall was a source of fervent debate at the 2003 World Conference on Doping in Sports, which widely resulted in a ban of the cannabis compound in most professional sports, likely due to the perceived potential to enhance athletic performance and the risk to the athlete’s health.

As the benefits of CBD continue to be separated from the cannabis plant in this worldwide discussion, as well as by anecdotal testimony and early scientific research, and in addition to the increasingly outspoken advocacy of the athletes themselves, the perception of the safe and beneficial use of CBD is likely to evolve in the coming years, and will undoubtedly disintegrate the attached stigma.

The future of the use of CBD for the healing and recovery of athletes is increasingly hopeful in today’s society. It may be that athletes no longer have to learn to live with pain to excel at the sport they love for the fans who love to watch them. For more information about the benefits of CBD, use our free directory to locate CBD near you or continue browsing this site for answers to your questions. 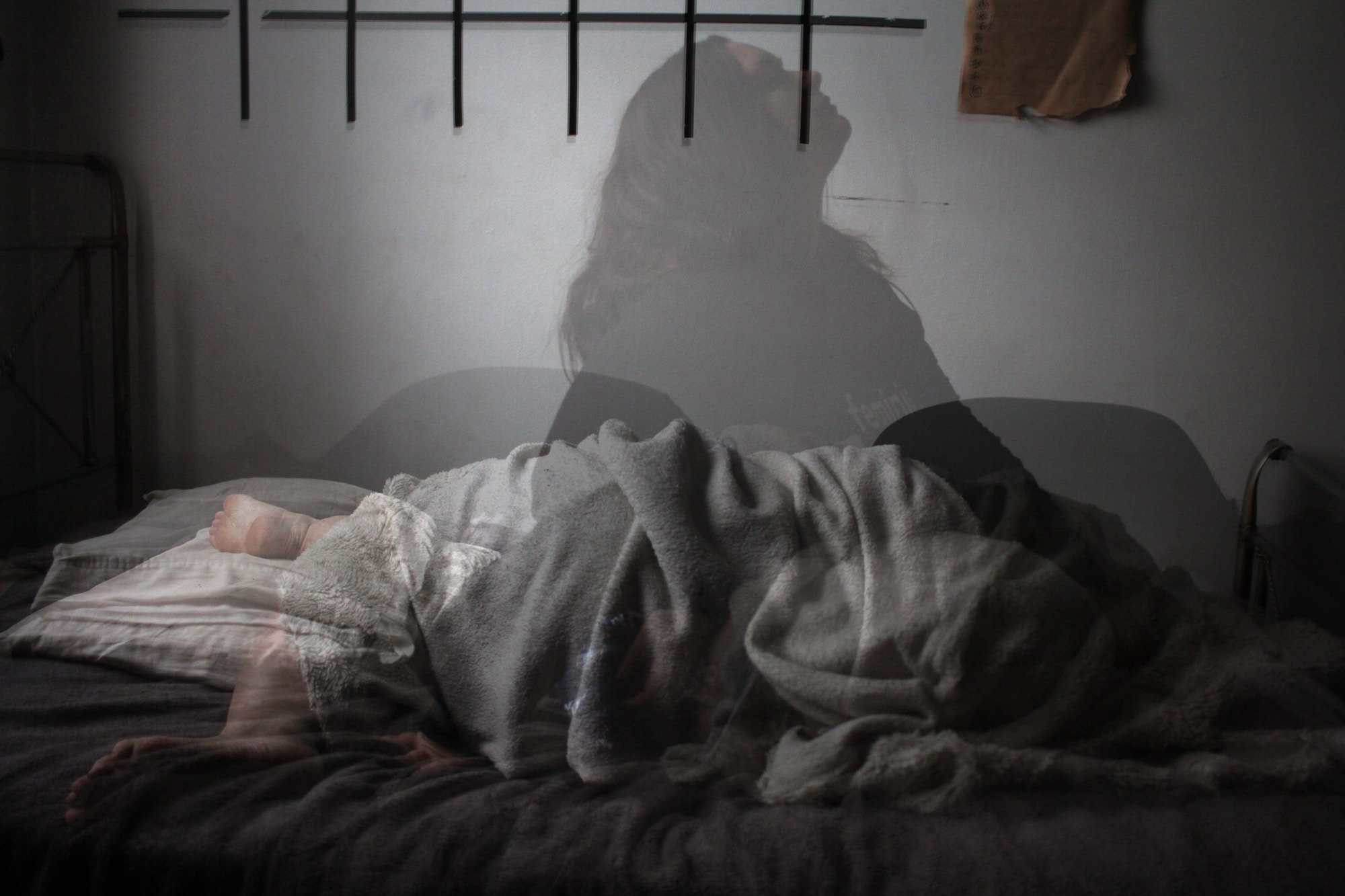 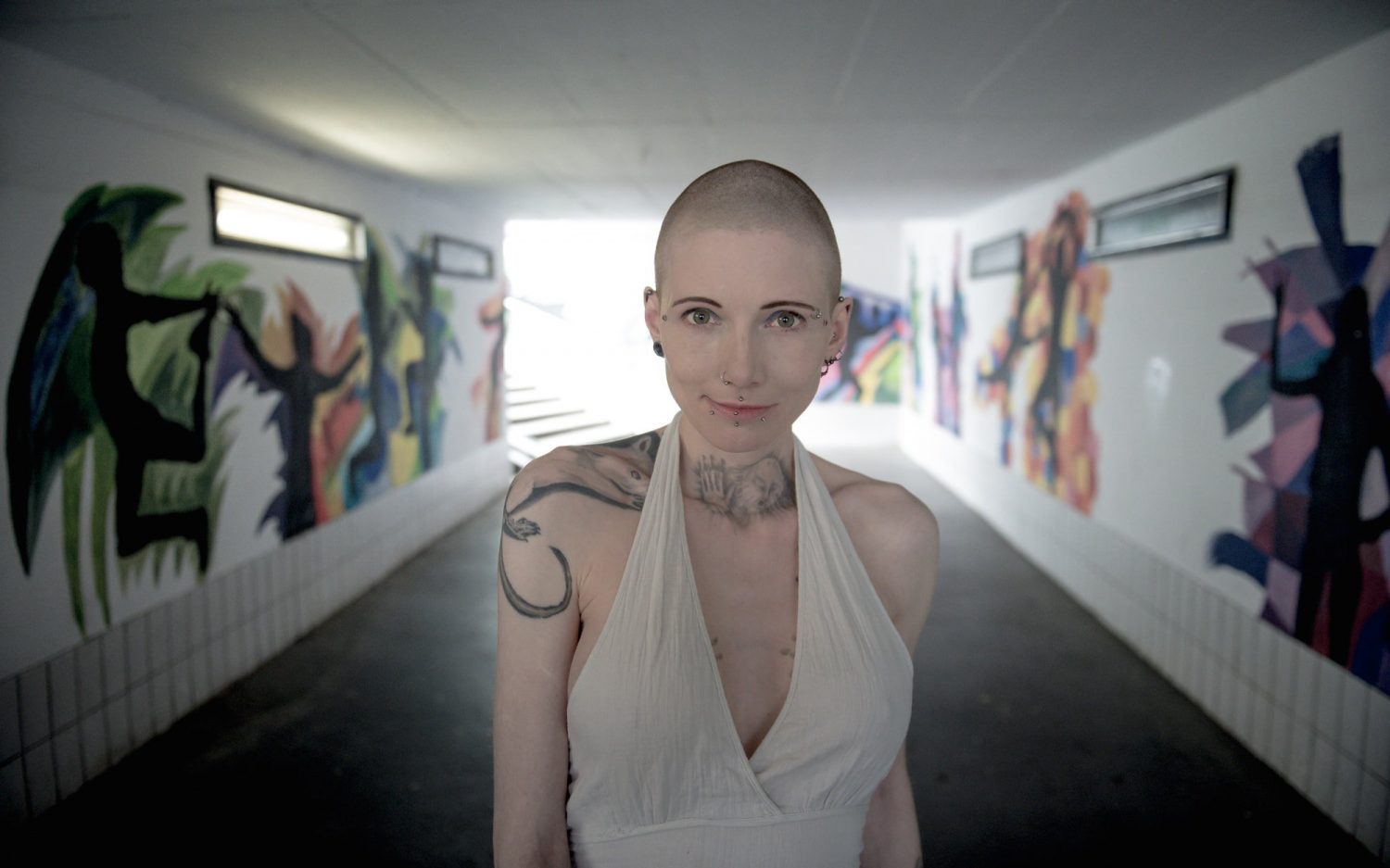 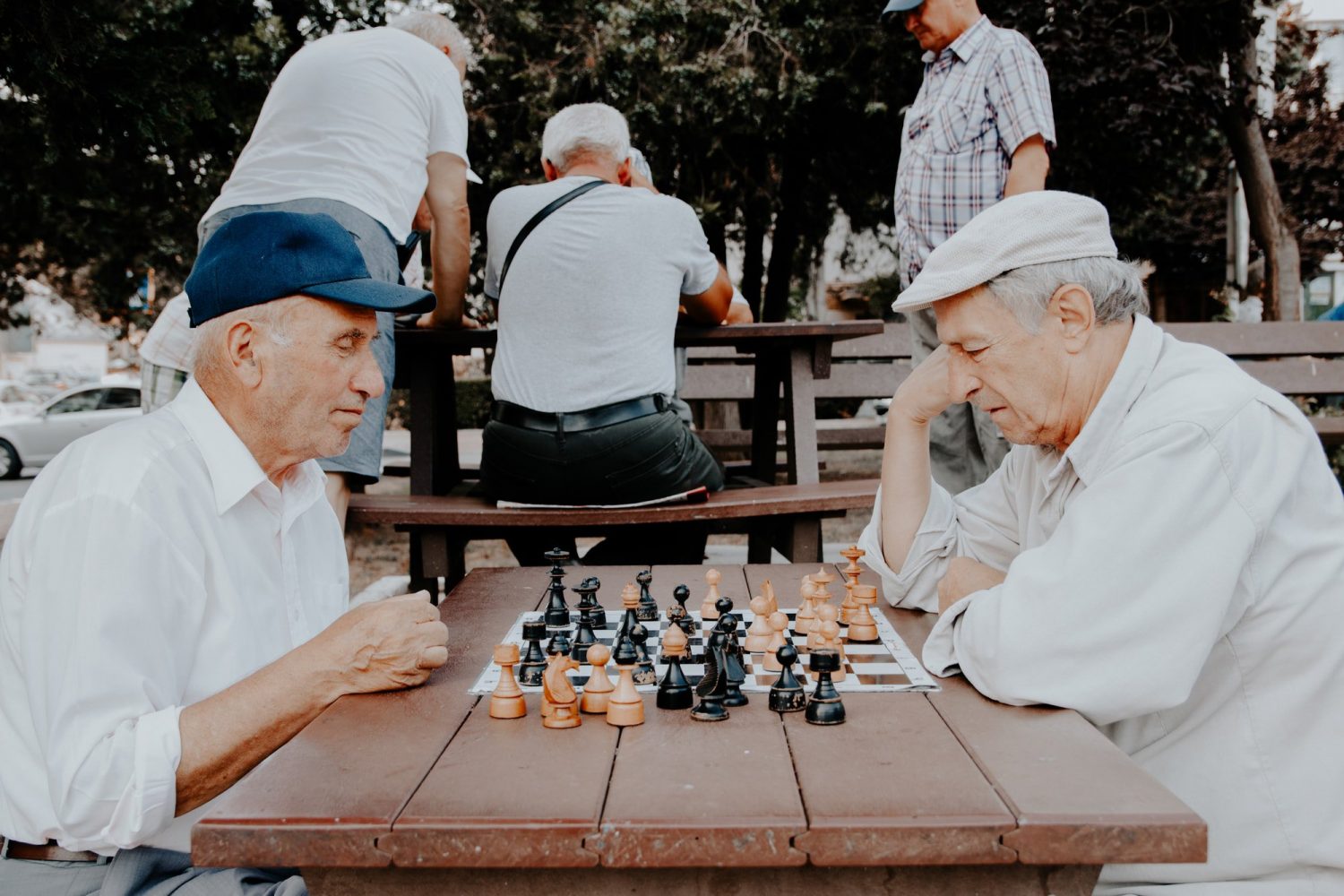 Benefits of CBD Oil for Seniors